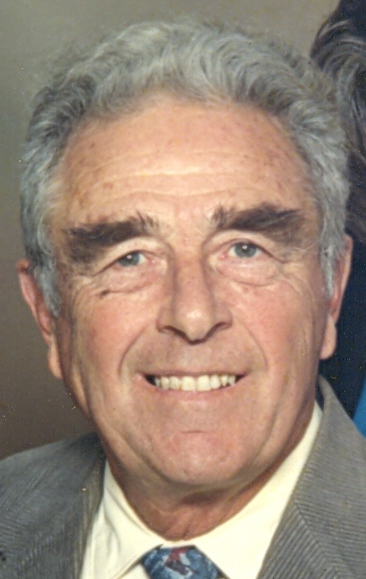 One of the founding members of the West Milford Heritage Committee, Historic Preservation Commission and the West Milford Museum, member of the North Jersey Highlands Historical Society and Long Pond Ironworks, Jim Van Hooker was passionately devoted to the preservation of history and a consummate volunteer in the Township of West Milford.  His knowledge and recall of past events and people was extraordinary, and he generously shared this knowledge with anyone who had an interest.  He has left a void that can never be filled, but his stories will echo in our hearts and remind us that we were so fortunate that he chose to share his life with us.  Thank you, Jim. 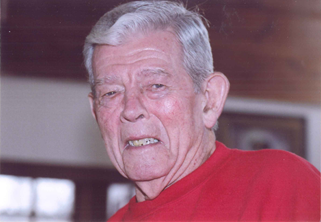